Do you know these common cold facts?

Come September and the return to school, our delightful little ones often bring home more than just homework. It’s cold and flu season once more and the sneezing and coughing can be heard reverberating around the rooms of schools and offices up and down the land. Whilst there is no cure, there are a lot of misconceptions surrounding the common cold. Here are some things you might not know:

Believe it or not, exercising and sweating will help to eliminate some viruses before they can have an impact. A lot of viruses cannot survive higher temperatures, so a good workout could nip them in the bud. However, it’s important to listen to your body and not to exercise too much if you feel poorly. Overdoing it can have the opposite effect and make your immune system weaker. People who exercise regularly also contract 30% less colds than those who don’t! Understand the importance of proper cleaning and disinfecting too, to limit the spread of winter cold and flu viruses. For Office Cleaning Cheltenham, visit intocleaning.co.uk

The cold virus will certainly trigger cold symptoms but it’s not the underlying cause of illness. Flu and colds are the result of deficiencies in the immune system. Normally, your immune system would be tough enough to banish such viruses from the body but succumbs when it has been weakened or compromised.

This old saying does have some truth to it. You’re supposed to ‘feed a cold and starve the flu’. The saying is pretty old and dates back to the 16th century when it was thought that fasting helped to cure a fever. A cold was blamed on the actual body temperature dropping, hence the reason to eat and drink to gain energy and heat. Getting too hot with a fever was thought to be eased by laying off the food. Nowadays, the advice is to listen to your body. If you’re hungry then eat but always stay well hydrated and rest.

There is a strong link between Vitamin D and C. We all know the benefit of Vitamin C, but D helps the body to absorb the Vitamin C. When you feel a cold coming on, boosting your Vitamin D levels is highly recommended.

Too much sugar is never a good thing but particularly not for fighting colds. Sugar paralyses the immune cells which makes it impossible for them to fight off the bad guys. This paralysing effect can last for several hours, so if you’re feeling unwell, cut out the sugar to give your body a better fighting chance. 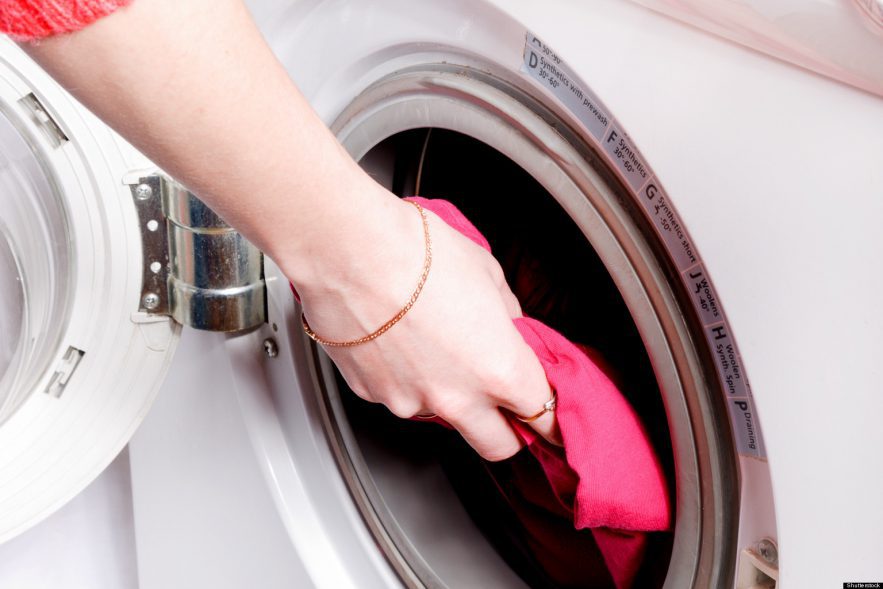