Who knew dogs could be so beautifully portrayed?

One of my favourite Disney films growing up was Lady and the Tramp and it certainly emphasised the need to make sure that you have the right Dog Collars and Leads for your pet like the ones you can get at iwoof.com/ The animals in the film are shown in beautiful detail and you just want to reach into the screen and take them all home, especially when you see the little puppies at the end of the film. The film served as a way to demonstrate what happens to dogs when they are not looked after by their owners and those that sadly find themselves struggling with a life on the streets compared to the life that beloved pets have in their homes.

The animators on the film managed to get the expressions on the faces of the dogs so lifelike as they studied the movements of their own faces and studying how their features changed during different expressions. They then used these movements in the animations of the dog’s features. They also used real animals to study and would watch to see what their movements were like in order to replicate these in animate form.

Lady as a character was first conceived from the sketches that were done of Joe Grant’s own pet English Springer Spaniel. Her name was also lady. Walt Disney asked the artist and writer to create a storyboard of the dog as she was also learning to adjust to life in a household with a new baby and the story and one of the main characters for the film was established.

Many other elements of the film were also inspired by the life events of alt Disney or other members of the team. Jim Dear giving his wife the gift of Lady as a puppy in a hat box is exactly what Walt did for his wife when he gave her a chow puppy one year for Christmas. The location is also based upon Walt’s home town of Marceline in Missouri and they were keen to recreate the small town feel to the area.

Interesting Lady and the Tramp was also the first film to be shot in the cinemascope wide screen process and this helped to add a Victorian feel to the movie as a whole. The background was first painted and then the characters were animated on top of it.

If you haven’t seen the film you really should add it to your list of films to see. 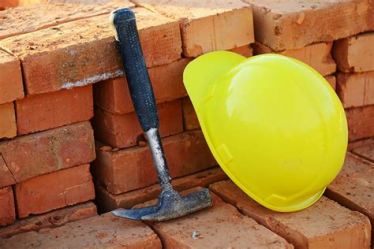