The Battle of the Hover and the Roller. 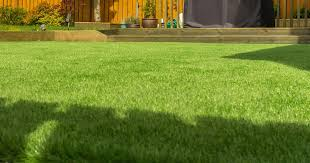 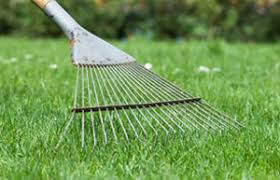