Secrets of the Eiffel Tower

The Eiffel Tower is one of the most iconic landmarks on the planet but how much do you know about it? The tower was designed to be the grand centrepiece of the World Fair, held in Paris in 1889. It was designed to commemorate the centenary of the French Revolution. Here are some fascinating Eiffel Tower facts.

The tower took 2 years to complete and was constructed by Gustave Eiffel’s engineering company. It consists of 7,500 tons of iron and a whopping 2.5 million rivets! Since 1889, the tower has welcomed more than 250 million visitors and still attracts almost 7 million a year. Despite being a global attraction and one of the most visited sites on earth, it still has secrets to reveal.

Did you know there is a private residence right at the top? Gustave Eiffel designed this as part of the tower so he could entertain famous guests, such as Thomas Edison. It is still there and open to the public for tours.

Whilst he earned the right to name the tower after himself, the actual design came from two men who worked for his engineering firm, Emile Nouguier and Maurice Koechlin. The two men worked with architect Stephen Sauvestre and entered the plans into a competition for a main attraction at the World Fair.

During the German occupation of France in the Second World War, Hitler ordered the Eiffel Tower to be destroyed. Thankfully, the order was never completed, and the French Resistance exacted some revenge. They cut the elevator cables so that when the Nazi wanted to raise the swastika flag over Paris, they were forced to use the stairs!

In a small corner of the first floor is a post office. Buying a postcard and stamp here and having it mailed from the Eiffel Tower post office will guarantee it gets delivered with a very unique postmark indeed.

The Eames’ were an American couple who designed furniture and architecture during the mid-20th century period. Their work has become an iconic example of this design period and one of their chairs, the Eames Eiffel Chair was inspired by the Eiffel Tower. For an Eames Eiffel Chair, visit Pash Classics.

Whilst the giant iron structure is wind resistant, it will sway in a storm. The tower will actually move if the weather is bad enough or hot enough for the sun to expand the iron. It can expand and contract up to 7 inches.

For the eagle-eyed visitor, the names of French scientists can be found etched into the tower. Not only are some of the streets of the capital named after engineers and scientists, but 72 19th century scientists are also featured on the iron of the tower. They were once covered over but have since been restored. 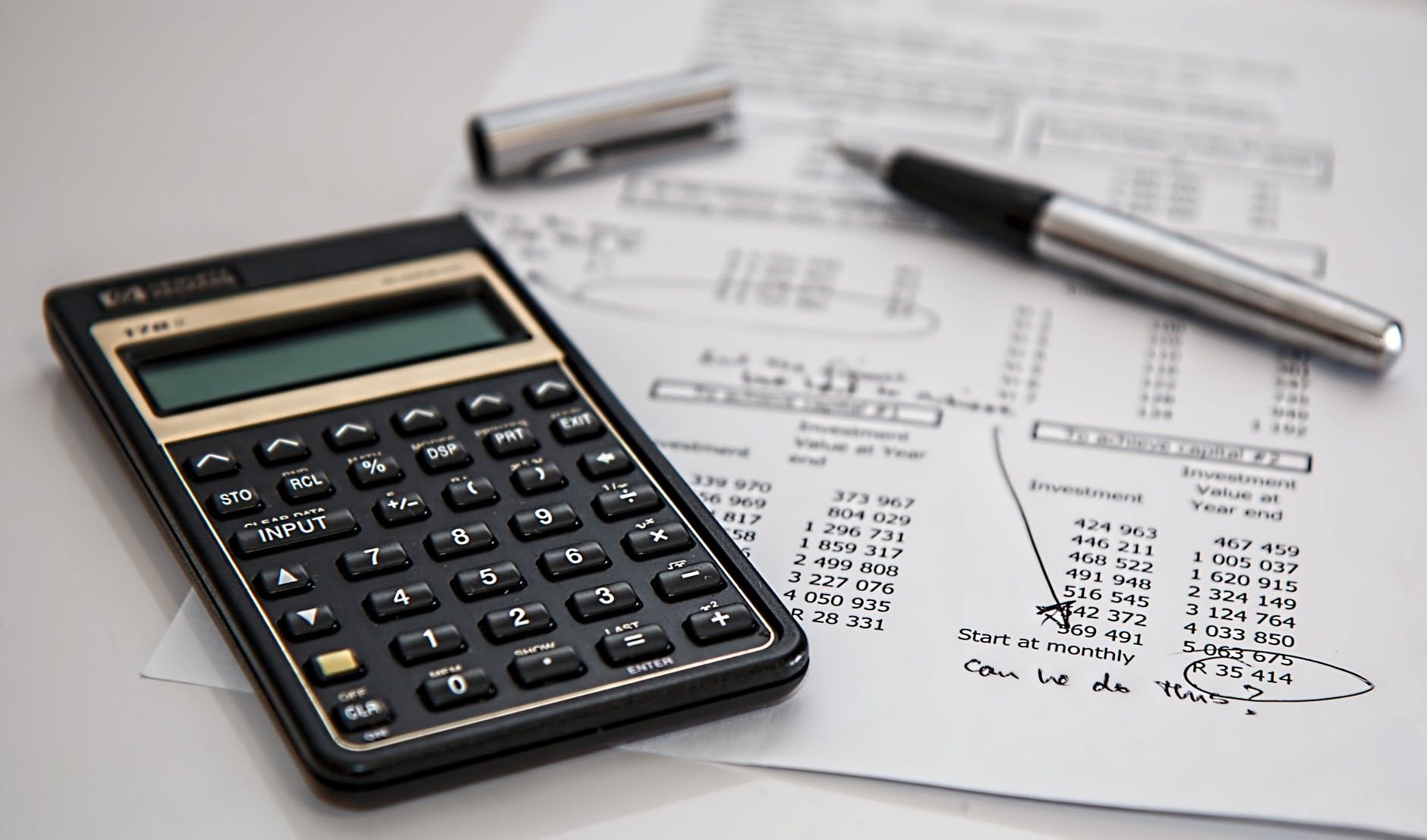 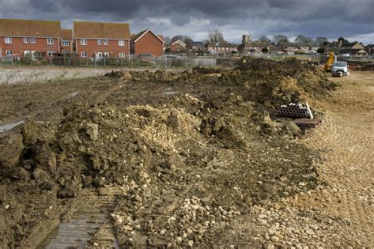