The Interesting History of Highland Dancing 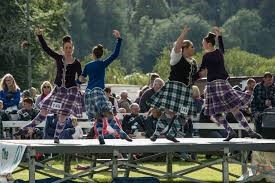 There are many popular dance styles that people enjoy nowadays, with origins from all around the world – for example, salsa originated in Cuba, but many people enjoy learning the dance and places like these salsa classes London based RV Dance are hugely popular.

The waltz is another example of a style of dancing that started from a traditional Austrian folk dance and went on to be a hugely popular dance in ballrooms all over the world.

Some dances are instantly recognisable, and we know straight away where they come from – Highland dancing is one of these. The unique style of the dance that is performed to bagpipes is one of those dances that has remained something that is typically Scottish and has remained so. 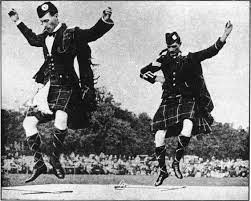 It is a dance which has a very interesting history and has evolved a great deal. It started off as many dances do, as a regional, traditional folk dance. In fact, it was not until the Victorian era that highland dancing started to evolve into the dance that we recognise today.

When the highland revival happened during the Victorian era, it became a competitive event that only men were able to take part it, ladies were not able to take part in the competition until into the 20th Century. As well as the traditional folk dance steps, classic ballet was also incorporated into this style of dance around this time, making it the easily identifiable dance that we know today. 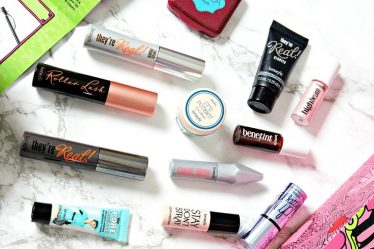 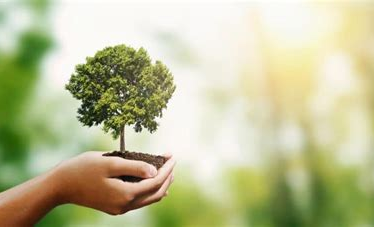