How to Fine Tune Cantilevers for Cyclocross Fix It

Cantilever brakes aren’t dead yet. Most pro cyclocross riders use them, particularly the Europeans. The chances are that if you’re cycling across bright is more than a couple of years old.

Probably a greater difference in fact, than any other type of braking system, but tuning canceling brakes is a dying art.

So here are our tips on how to get the most out of your brakes. Now we’ll be looking at increasing power and modulation. Through making sure that you get the most mechanical advantage from the system.

We’ll also then look at decreasing friction, checking the brake pads, and then finally dealing with the dreaded brake Jeddah by far and away.

The biggest effect on power is the mechanical advantage of your system. And that’s basically a posh way of saying the leverage.

Now, a lot of it’s built into things like your brake levers, and then also your choice of cantilevers themselves, but we’ll condense it into one really important adjustment.

Essentially, you need to have the straddle cable here as low as you can. Now, the trade-off is that you’ll reduce mud clearance slightly, both here at the forks and also at the pads themselves, but it might be a trade-off that’s worth making.

If you want to know more about what is cyclocross biking check the following link.

I certainly feel that it is most cantilever brakes. I’ve got a slightly different way of doing it, but essentially, they’ll always be some kind of bolt-on the yoke itself.

That’s that thing there and then you loosen it and you lower it down and then you’ll need to take the Slack in on this straddle cable as well as a good, very rough gauge of how efficient your system is.

The brakes. It should feel quite squishy at the lever and not wooden means less powerful.

Squishy means more powerful and because Canty brakes are inherently less powerful than virtually any other type of braking system.

It’s really important that you work to preserve every ounce of force that your fingers put on the brake levers with.

Now, in the first instance, you need the smoothest possible cables with the least amount of friction.

Now you can feel it. If there is, it’s likely that the return spring wouldn’t be strong enough. Now, if there is any friction at all, the chances are, it could be coming from the boss itself.

So, we’ll just take the canceling rough. See what that’s like. The metal here should be super smooth and free from any dirt or corrosion.

Now I personally, however, use the lower hole, which eases the spring tension and makes the break feel lighter.

Now you do have to keep on top of your cables because if you’ve got sticky grittiest cables, then the spring is too weak to overcome that.

You can spend a whole lot of money on new pads that will actually improve the performance personally, though.

I can’t actually justify spending five times more than a stock pair of pants, but they are that if you’ve got the cash.

Ultimately that is steamed at the stiffness of the fork is the primary. Cause now I’ve recently written the crossbite with disc brakes that suffer from break cheddar as well.

They still look pretty pro we’ve got a huge archive of mechanical, how-to articles. Instead of watching them click over there on the playlist and never miss future mechanical articles and subscribe to our web blog. 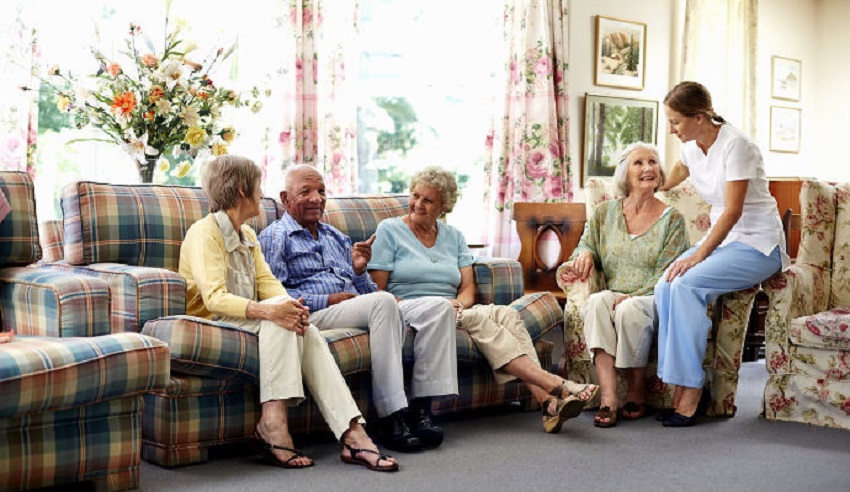