How was Alzheimer’s Disease discovered? 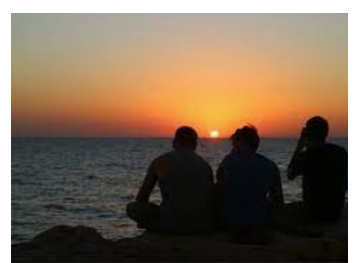 Alzheimer’s Disease is a form of dementia and is a progressive disease that affects the brain.  It can lead to memory loss as well as issues with fine motor skills and mobility that can lead to the individual needing support from Mobility Aids like the ones from Ability Superstore. 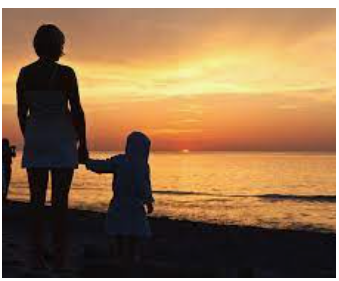 It was first discovered back in 1906 by the Dr who’s name was given to the disease – Dr Alois Alzheimer. He has been working with a woman who was experiencing an unusual mental illness and after her death, he noticed that there had been changes in her brain tissue. The symptoms that the lady experienced had included a loss of memory, unpredictable behaviour and problems with speaking and language.

After she died Dr Alzheimer examined her brain to see if he could find out the cause of the unusual symptoms that she had presented with and he noticed that there were abnormal clumps of cells and fibres that were tangled in bundles. These were later given the names amyloid plaques and neurofibrillary.

These features that he identified are still two of the main components of Alzheimer’s Disease and their appearance helps to diagnose the condition. There are also other symptoms that occur in the brain such as the loss of neuron connections. This is where you see different parts of the brain being affected as the neural pathways begin to break down.