We expect our cars to be made out aluminium, plastic, steel etc but some vehicles have been created using materials that would surprise us. Here are some strange designs that you might either love or hate!

Making a car out of highly combustible material might not seem like a great idea but Morgan have always incorporated wood into their car frames. Believe it or not, Toyota have made a vehicle whose main body parts and chassis are made from wood. Wooden panels make up most of the body shape, which is reminiscent of a speedboat. The Setsuna is made from Japanese cedar for the panels and birch for the frame. The floor is made using elm wood. If you fancy driving a new car but made from the usual aluminium, then think about the benefits of Leicester Vehicle Leasing and visit http://leasing.totalmotion.co.uk/

More often seen in bathrooms than on the road but back in 1985, Isuzu made a concept car made out of ceramic. They even had plans to market a ceramic engine! Whilst the concept never made it to market, Isuzu were the first company to use ceramic glow plugs.

Back in the 1970s, Levi’s paired up with AMC and produced a car with a denim interior. The car was the Levi’s Edition Gremlin and the denim seats even came complete with original Levi’s copper rivets. As the popularity of denim soared, it was the perfect opportunity for the company to increase its demographic while car makers thought denim would make their cars cool. Unfortunately for those in hot climates – copper rivets in the centre of the seat could lead to a nasty case of burnt behind!

A fantastic concept that didn’t really take off. BMW took Lycra and stretched it over a flexible, moveable body so the car could change shape. It sounds like the stuff of sci-fi daydreams but we probably won’t see these on the road anytime soon.

There’s nothing unusual about finding artificial leather inside the car but for the outer panels? That’s exactly what Czechoslovakian Velorex did with the Oskar model between 1953 and 1971. The Oskar was a three-wheeled small micro-car with an exterior of fake leather attached by buttons to a steel tube frame.

This idea might not work so well in the British climate. It’s possible you would return to your vehicle to find a wet, mushy pile of papier mache where your car once sat! The paper and bamboo car was designed by Japanese metal firm Yodogawa and knife-maker Kinki Knives. The vehicle is named Megaru, meaning ‘move’ in Japanese and its purpose is to provide an eco-friendly electric taxi.

This one of a kind race car has the grand title of The WorldFirst F3 race car. It was manufactured by the Warwick Innovative Manufacturing Research Centre and can reach a top speed of 125 mph running on chocolate for fuel! Most of us would probably think that’s a terrible waste of chocolate. The car’s body is made from potatoes with a carrot steering wheel. If you got peckish, you might end up getting the bus home! 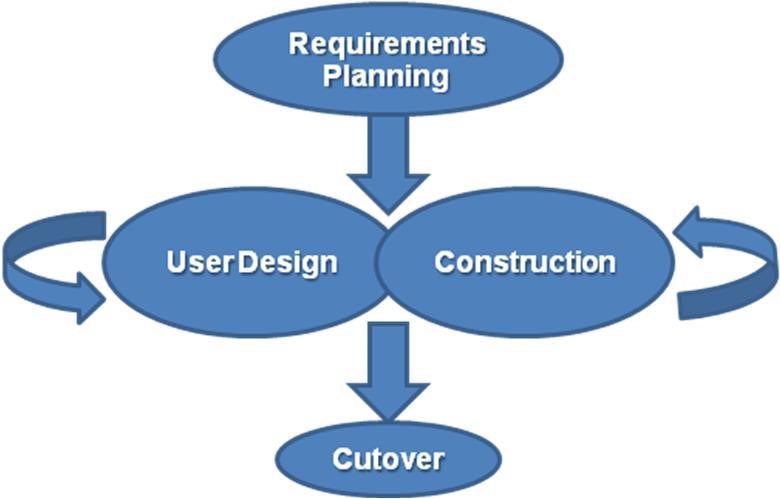