The beauty of the Pantheon

The Pantheon is an incredible structure that was built back in 119AD on the orders of Emperor Hadrian. It is built from concrete, and you can be sure that the ancient Romans would have loved to use the services of a Concrete Cheltenham company like www.monstermixconcrete.co.uk/concrete-cheltenham/ to deliver the concrete, rather than having to find ways of carrying it themselves. 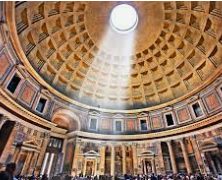 The Pantheon is thought to have been a pagan temple that was dedicated to the Roman gods. In 608 AD, the building was consecrated by Pope Boniface IV. It was consecrated in the honour of St Mary and the Martyrs. It has never been deconsecrated as a church, but today it is visited much more as an attraction and as an example of beautiful ancient Roman architecture. 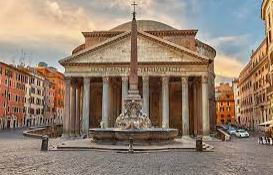 The roof of the Pantheon is a dome (which was a common structure for the time), and there is a circular hole in the middle called an oculus. During the warmer months, this would have allowed light to enter into the space and illuminate the centre of the building. Equally, during the colder, wetter months, the oculus would allow water into the building.

The Pantheon holds the world record for the largest dome structure made solely out of concrete and suspended without any reinforcement. It is the clever architectural design of the building that allows for the oculus to be situated on top without the need for any reinforcing structural supports. 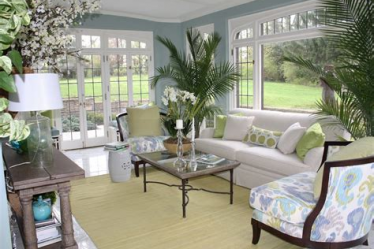