Insights on Felons Based on Intelius Reports

The Intelius felony dataset gives important insights about the progression of documented felonies based on the states where felons live, age groups and generations, among other information categories. This information may give hard data to help viewers get a clear snapshot of how often these crimes occur across the United States. However, they give even more revealing information about what most people believe to be true about felons vs. what is actually true. Here are some key areas that stand out in the dataset.

Where do most felons live?

Not surprisingly, Texas wins the distinction of being the place where the most felons are housed. The Lone Star State is also the second largest in the country in both land mass and people. Based on the Intelius results, approximately 49,421 felons currently live in Texas. Wisconsin ranks second on the Intelius list with 34.831 felons, and North Carolina holds third place with 26,894. Although their numbers are significantly lower, other states that made this list include Orgeon, Connecticut, Florida, Kansas, Arkansas, New Mexico, Montana and Ohio.

What age and generation are most felons?

There seems to be a felon trend that starts around age 19, which is the age of most noted felons in the United States. The number of felon records decrease for every age thereafter, except age 29, when the number of records increases slightly. Shortly after age 50, the number starts to dip below 1 percent. This is not a deep departure from general expectations, but the fact that ages 19 and 29 are pivotal is not necessarily a common expectation from the public.

The results for Generations X, Y and Baby Boomers are unexpected, as well. There is an almost even number of felonies for each generation, with X at 33 percent, Y and 35 percent and all other generations at 31.8 percent. The exception is the group aged 2 to 19 known as Generation Z, and also called iGen. This group commits only .2 percent of felonies.

What about felonies based on a position of power?

White collar crimes are not always first to mind when thinking about felonies. However, people a job title of “owner” are responsible for 6 percent of all felonies, which is more than any other title group. Managers commit about half of that number and rank at 3 percent. Other titles that Intelius considered for its reporting are president, principal and board member.

Those owner felony records that rank the highest mostly belong to Generation X. The second highest belongs to Generation Jones, people born in the latter part of the Baby Boomer generation years through the beginning of Generation X, which is roughly between 1955 and 1965.

These insights from Intelius give a lot more breadth and depth than the usual felony statistics. The breakdowns are an enlightening challenge to what the public thinks is commonly known. Numbers add a whole new perspective that makes viewers not want to turn away. 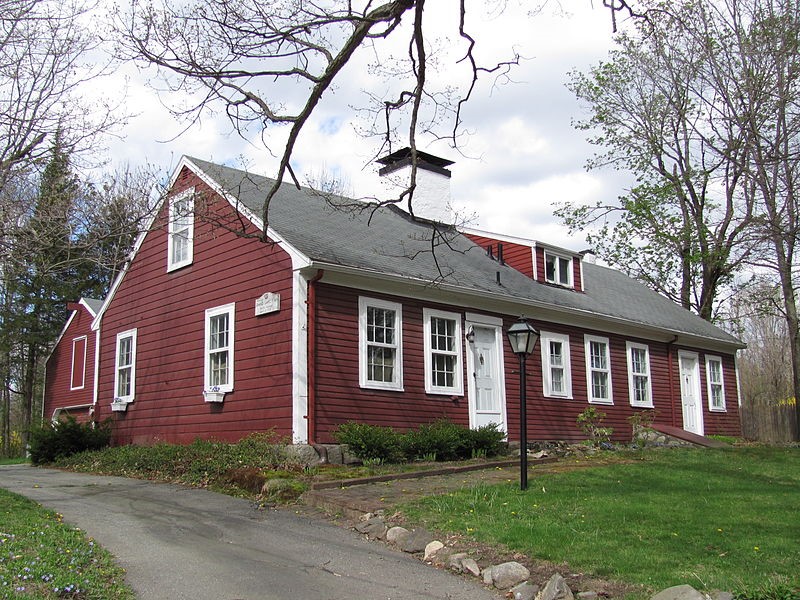 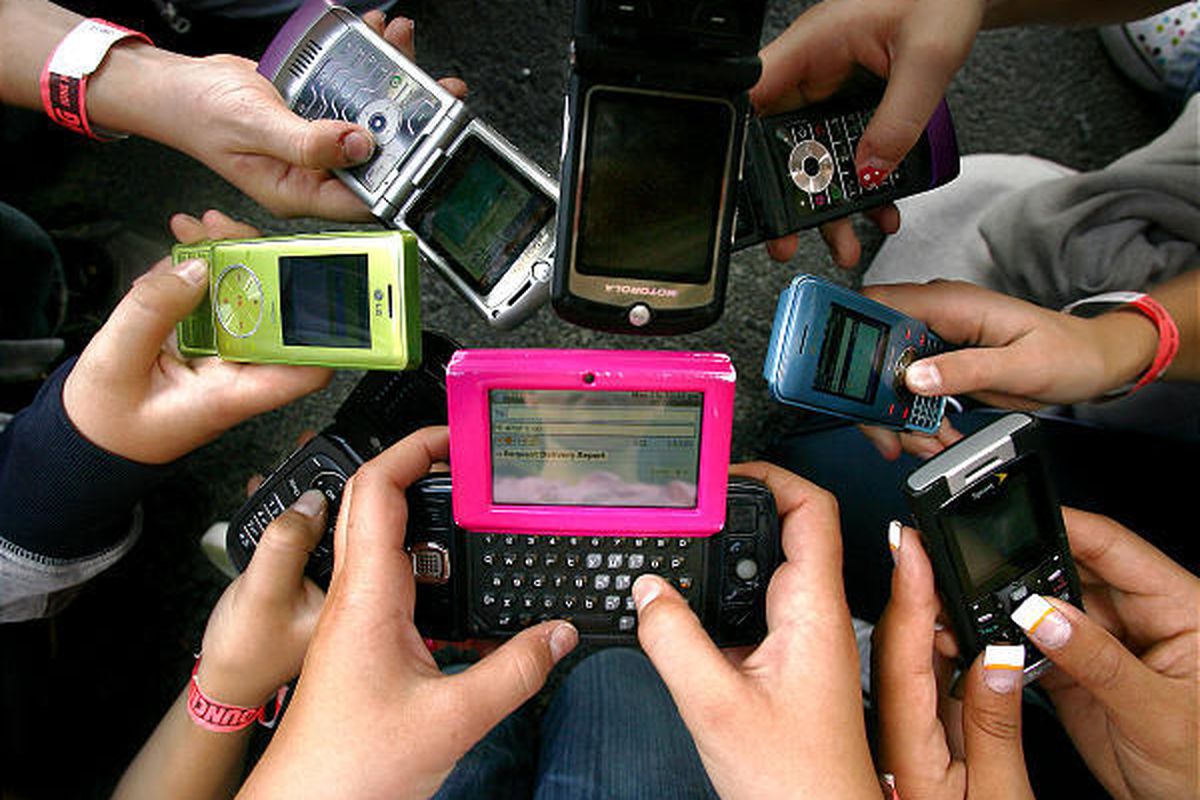