Things to do in Gloucester 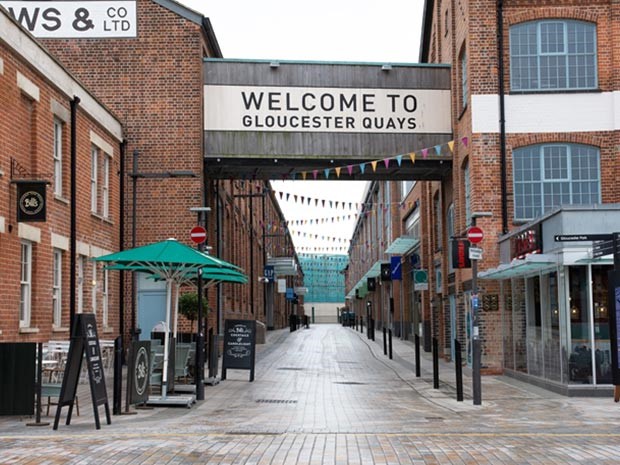 Gloucester is a small city in the countryside located in the South-west of England, with a population of more than 633,000. The city is also known for its rich history and remnants of Roman Ruins, which can be seen through glass floor in the town centre.

There is a lot to see and do when visiting Gloucester and the surrounding areas, including exploring the Forest of Dean and taking a tour of Gloucester Cathedral. Although the cathedral itself has a stunning architecture with beautiful grounds, tourists today visit the cathedral because of its significance in films and tv shows. Part of the ‘Harry Potter’ film franchise was filmed in the cathedral, with cast extras used from the local private school, The King’s School. To add, an episode of the BBC show ‘Sherlock Holmes’ was also filmed in the cathedral, attracting the locals to try and catch a glimpse of actors Benedict Cumberbatch and Martin Freeman. 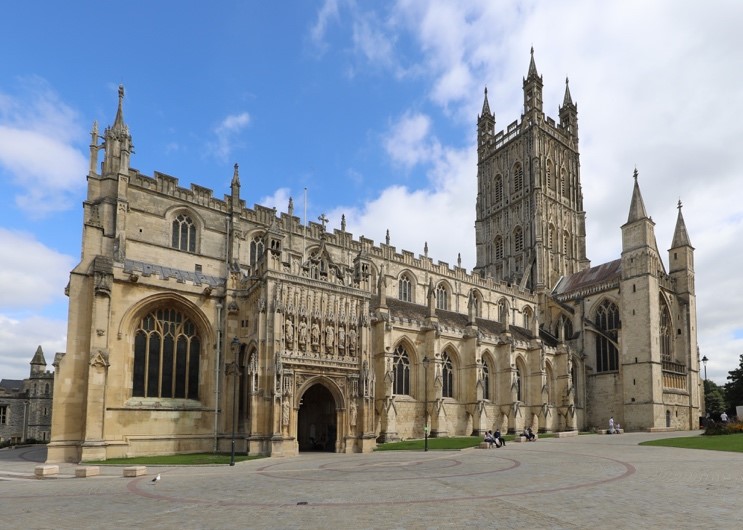 There are also a range of different restaurants and pubs which are open until late, and a variety of cafes inside the shopping centre.

Throughout the year, the Quays also holds a number of events, such as the Victorian Market and the Food Festival to attract tourists and locals to experience the culture. 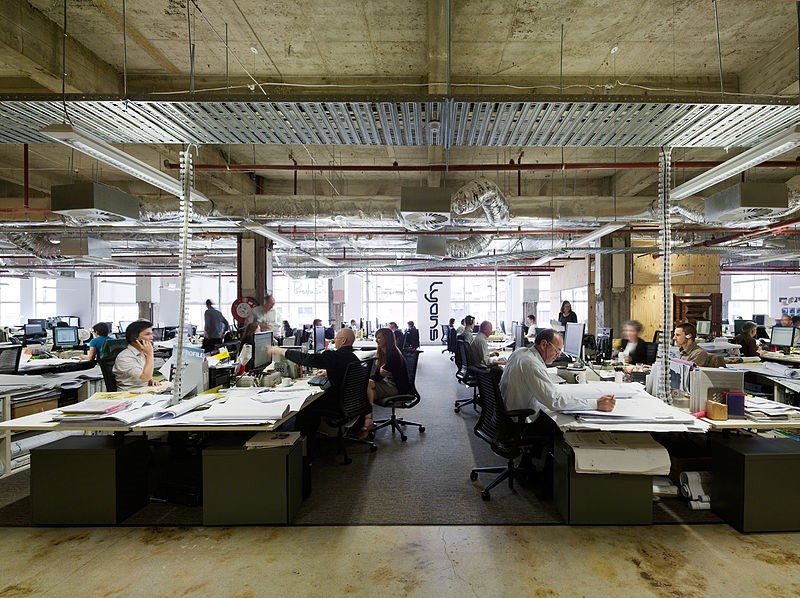