The increasing need for Visitor management

As we move into the middle of the twenty-first century it is time to take stock of the many huge changes that have affected the world of heritage and visitor attractions. At the end of the Nineties the world seemed to be heeding into a period of general peace and order. A new world order was being spoken of as the planet enjoyed the end of the Cold War and some hoped for cooperation. Sadly, with the advent of the attacks on the World trade centres in 2001 this was not to be the case. What followed was decades of terrorist fears and invasion abroad to try and stop it. 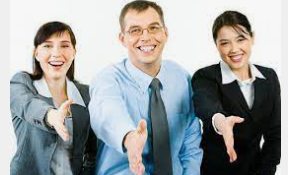 This has led to a sudden need to know who is on site and what their intentions are. As a result the need to employ a solid Visitor Management System UK based system is now sadly paramount. It doesn’t matter whether it’s seeing people into a historic site or making sure all of the employees are accounted for in an office building the need to ensure that people are where they should be and who they are cannot be stressed enough.

This is one of the first lines of defense that we can employ to try and stop any activity. As with most management systems it plays a role in trying to prevent something from happening. Anything that will give a possible attacker pause for thought. 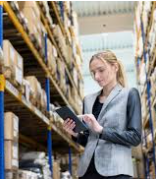 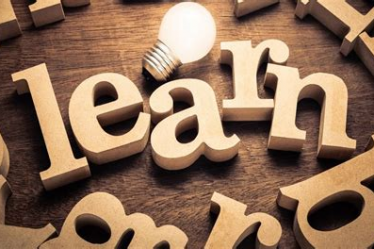