Many homeowners are interested in the prospect of bringing the outdoors in and enhancing their view and pretty much all homeowners are keen to increase the value of their biggest investment. Window upgrades in general are a great way to improve the look of your home, increase energy efficiency, and boost value, but when you choose to add a focal point like a bay or bow window, you could not only enhance enjoyment of your home, but significantly boost the value and curb appeal, as well.

Before buying windows for your home, you should take the time to research which options best suit your needs, your budget, the style of your home, and your aesthetic sensibilities. When it comes to selecting between bay and bow windows, however, you might not entirely understand the differences. Here are a few things you should know in order to make an informed decision.

What are Bay Windows?

Both bay and bow windows extend outward beyond the exterior wall of your home, but they are different in a couple of key ways. Bay windows consist of three windows, usually one large, central window with smaller windows on either side. The two small, side windows angle out from the house to meet the central window, which is parallel to the exterior wall of the home. The “box” that is formed by the bay window could be installed at up to a 90-degree angle, although the angle is often much less.

Generally, bay windows are outfitted with a window seat on the interior of the structure. This seat could feature multi-functional storage underneath, or it may just be an area to place cushions so you can sit and look out the window.

What are Bow Windows?

Bow windows may look the same as bay windows at first glance, and the two are similar in that they both project outward from the exterior of your structure. However, bow windows have a couple of distinctive features.

For starters, bow windows tend to consist of 4-6 windows of the same size, set together at much smaller angles to create a more gradual, curving projection, rather than the steep angles attributed to bay windows. Like bay windows, bow windows often include a bench seat, and possibly additional storage on the interior side of the window.

Is One Better Than the Other?

It can be difficult to choose between bay and bow windows when they seem so similar, but there are a couple of considerations that could help you to make up your mind. While one is not necessarily better than the other, you might find that one better suits the style of your home, and this will make your decision easier.

Another consideration is the amount of space you have available, or the amount of projection you’d like to see. Naturally, personal preference is also something to consider, and you should probably check pricing, as well. If you’re having a hard time deciding, speak to the professionals at Renewal by Andersen. They should be able to provide more in-depth information about specific products and styles, as well as advise you on which type of window will best suit your project. 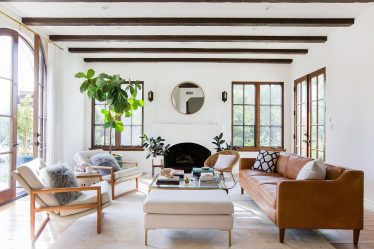 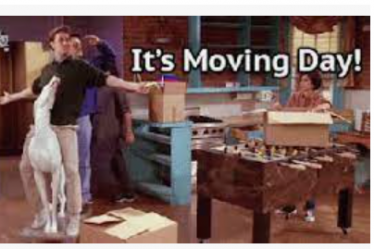 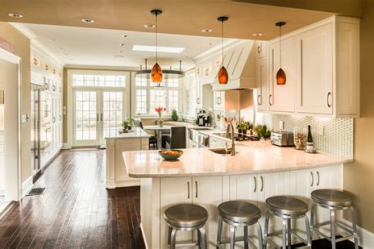