Could New Discovery Be the Answer to the Superbug Crisis?

Could the superbug crisis be solved simply by gargling virus-eating bacteria? This latest discovery, together with new evidence, is an exciting one in the fight against antibiotic resistance.

Dame Sally Davies, the Chief Medical Office, repeated a familiar warning recently: unless we find new treatments fast, simple infections, currently treated easily with a course of antibiotics, could become deadly. The risks of having routine operations and minor surgery will rocket due to the risk of infection. However, a possible answer has emerged in the form of phage therapy, according to a number of leading medical journals, including The Lancet.

Professor Martha Clokie is an expert in infectious diseases at Leicester University. She has been working on the phage they for over 17 years and has even had some personal success with it after suffering a bout of tonsillitis.

Other case studies also show promising results, with some patients even making an apparently miraculous recovery from near death after succumbing to post-surgical, ear and other antibiotic-resistant infections. Another area where phages have proved promising is in controlling lung infection in individuals with cystic fibrosis.

Currently, phage therapy does not comply with the methods used by both the US and the UK for trialling and approving medications, such as the paid research studies carried out by http://www.trials4us.co.uk/. As a result, it is not yet being considered as a treatment. It is also difficult to persuade drug companies to take on the manufacture of such treatments which use viruses that occur naturally, given that there will be no patents and the potential financial rewards are minimal.

Hope for the Future

Working on using phages to treat MRSA and some other infectious superbugs which are typically hospital-acquired, Professor Clokie points out the difficulties in getting the product properly regulated. It is not possible to create a phage cocktail that both targets specific infections and also consists of a specific number and type of viruses. The first human trials are set to be instigated within the next two years, however, planned by the Professor of Paediatric Respiratory Medicine, Jane Davies. These will be focused on treating cystic fibrosis patients, and it is hoped it will become a viable treatment in the not to distant future. 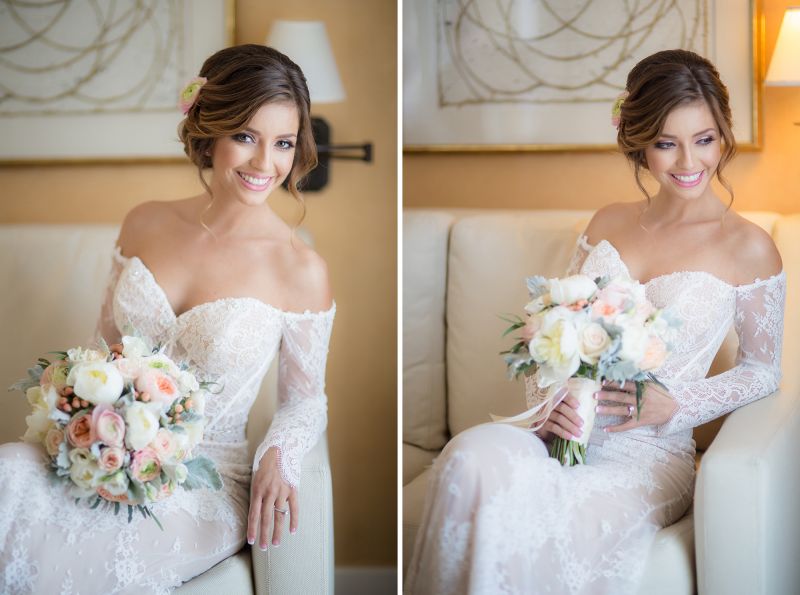 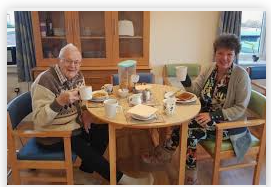